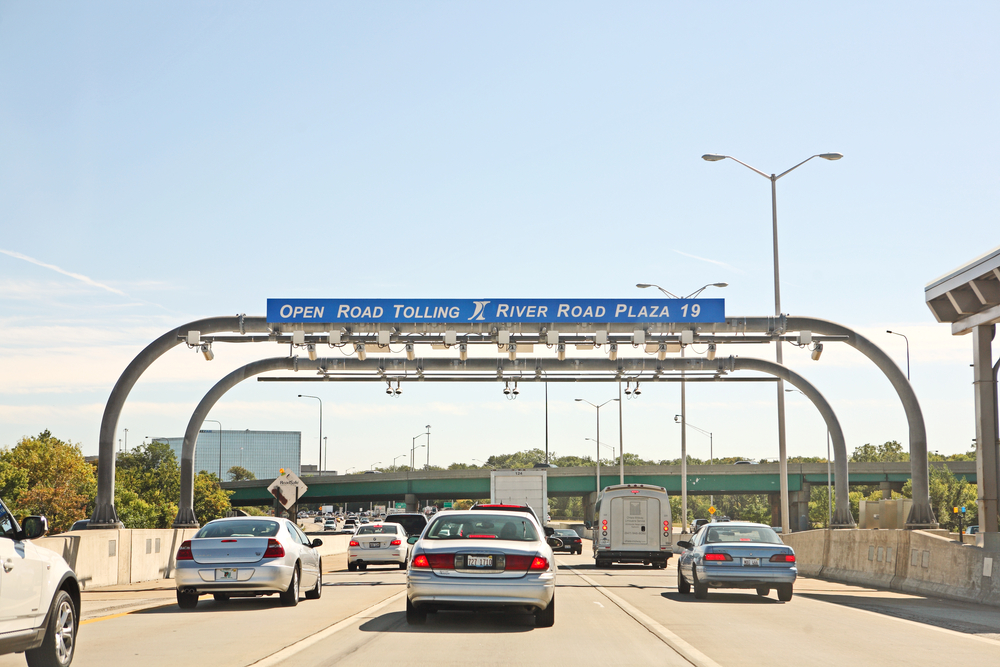 This last Tuesday Governor Pat Quinn vetoed raising the maximum speed limit on Illinois tollways. As of now, the speed limit for these tollways is at 65 mph.

Quinn’s reasoning for the veto? He stated, â€œThe convenience of increased speeds for drivers on Illinois tollways does not outweigh the safety risks to children, families and our dedicated public servants.â€ He continued, â€œRecent evidence shows that drivers already travel at excessive speeds on Illinois toll highways.â€

His argument against the raised speed limit included a study done last year regarding Interstate 94 in Lake County. The study showed that 71 percent of the drivers on the tollway exceeded the posted speed limit by 15 mph or more. Another tollway study revealed that 91 percent to 98 percent of drivers on 7 different tollways spots went over the speed limit from anywhere between 11 mph to 15 mph on average during off-peak hours.

It was only last year when Quinn had signed into law a separate Oberweis bill that raised the speed limit to 70 mph for rural interstates. He spoke about his reason for the increase last year stating, â€œThis limited 5 miles-per-hour increase will bring Illinois’ rural interstate speed limits in line with our neighbors’ and the majority of states across America, while preventing an increase in excessive speeding.â€

The passing of the rural interstate speed limit law was objected by Illinois Department of Transportation, state police and leading roadway safety organizations. Their opposition was primarily focused on the safety of drivers, especially between cars and semi trucks.

If you or a loved one find yourself in a tough traffic-related situation, please contact The Law Office of J. Samuel worley, LLC. Sam Worley is a compassionate, dedicated Chicago traffic violations attorney who wants to protect your rights. call now for a free, confidential consultation: 312-600-8655